There are a few major differences between the infantry and marine forces. Firstly, sheer numbers. That will be obvious from the first picture. Secondly, equipment. Over half the marine units are equipped in  'Greek' costume.

Again, I'll put this lot on Pages for permanent display and add the cavalry list to it when I get round to them.

During a discussion with my son Steven I found out that there wasn't really a list of the Greek Wars Persian army list. My own Xerxes army series didn't really help - the army reviews and unit posts I did didn't really do the job so I've decided to put the whole lot together. This one deals with the infantry, I'll do a marines and cavalry one later. I'm also putting them all on Pages so they'll be more readily available in the future.

Corps I, the Immortals

Next job to do the marines and cavalry!

While I'm not doing much at the moment (part way through next elephant force, slow going) Steven is doing well with his 15mm Soviets.

His comment is 'Hello, attached photos of the Soviets so far. Gives me a starter force for mid-war. Next I will do some Germans.' 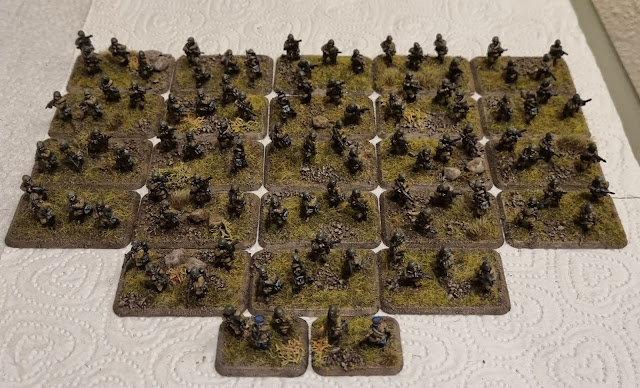 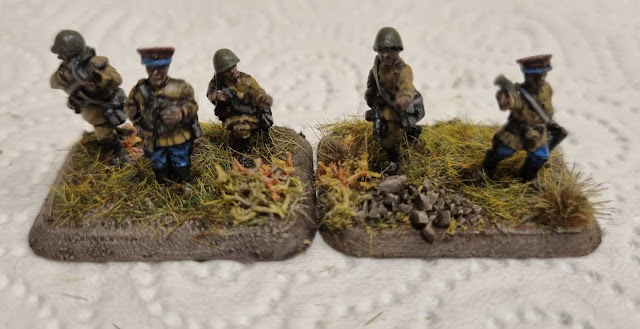 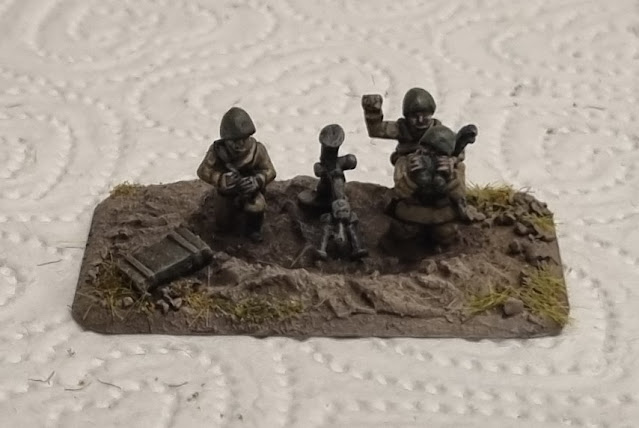 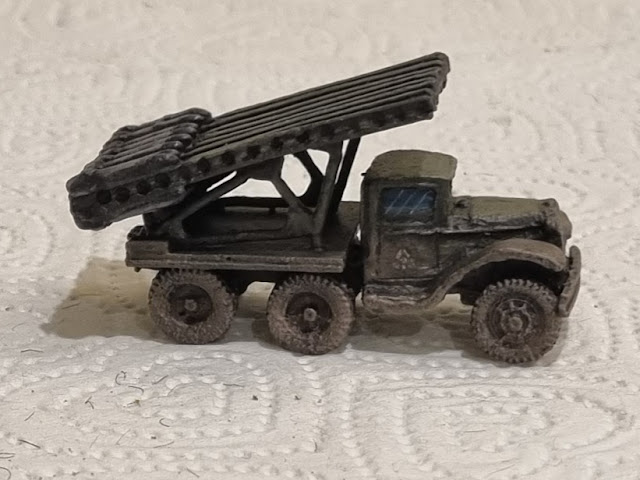 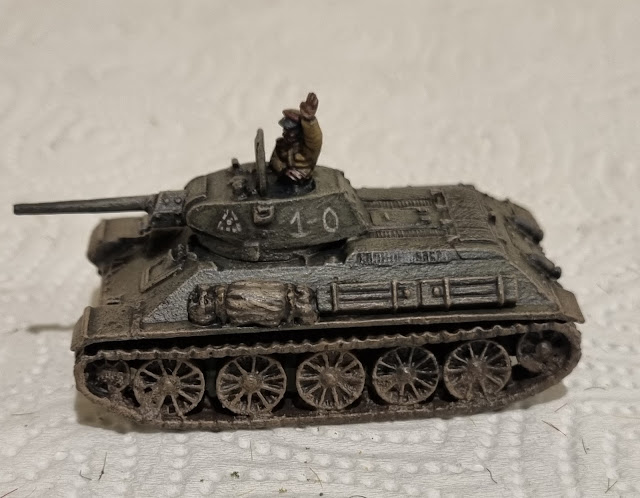 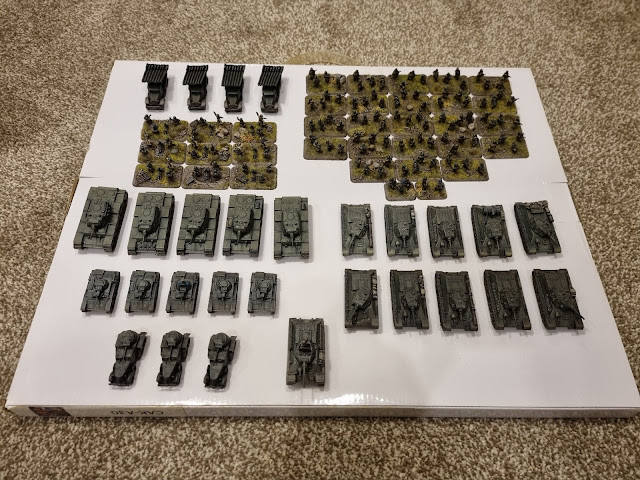