So when Harry sold his Celtic chariots on eBay I didn't bid - Celts weren't on my agenda. Of course, when I acquired the rest of his collection it consisted of masses of infantry, a few cavalry, and no chariots. Well, a few unpainted ones, but if I ever get round to it...

I can split the army into 2 -  Garrison 20mm and 'S' Range/PB 25mm. The Garrison figures included lots of  Sarmation infantry so some have been sent to join my Dacian army. The rest include masses of infantry, some archers and a few cavalry.  Others are ones cast by me and sold to Harry several years ago. 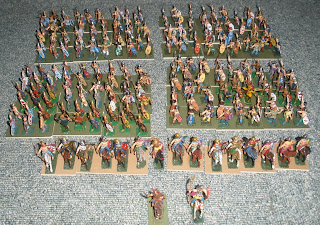 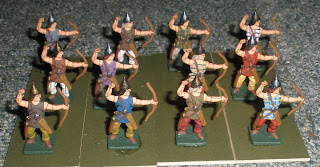 The PB/'S' Range figures - mainly (by far) PB include another mass of infantry plus some light javelin skirmishers. My 70s Successor armies included a 30 strong warband of assorted Celts; these were passed on to Harry years ago and have now returned, mixed in with lots of friends. A few of mine are in the picture below. 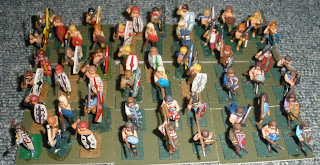 One thing the army is short of (apart from cavalry and chariots) is standard bearers. I didn't start with my conversions until after Harry had finished the army. Just another item that needs addressing. The one below is a Minifigs PB Range figure. I should also probably try and acquire a few slingers. No hurry. 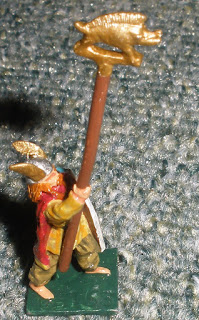 As mentioned by Bob, Chatham Dockyard houses the Royal National Lifeboat Institution's Lifeboat Collection. As the RNLI is one charity that gets my money every month you'd think I would know something about lifeboats but I don't. So I'm going to have to just put a load of photos of lifeboats here without comments or descriptions! 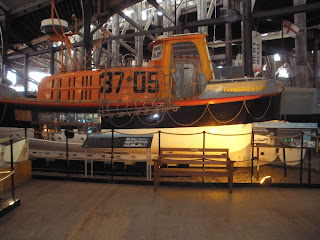 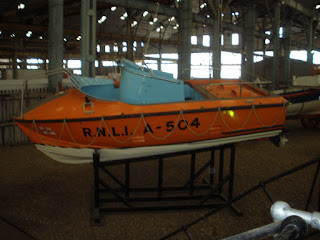 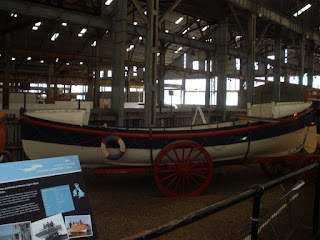 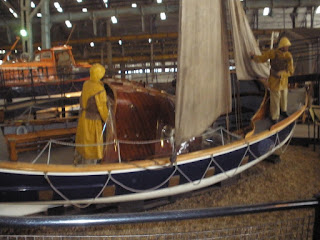 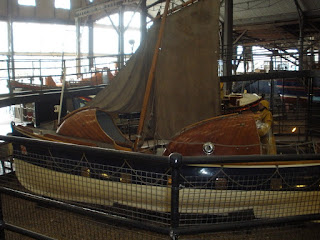 On his Wargaming Miscellany  blog Bob Cordery talks about his visit to the Dockyard at Chatham. It seems reasonable to post a few photos of my own visit a couple of years ago as a complement (I went during in April 2013 - and it snowed!) So I'll start with HMS Gannet, a Doterel class sloop that is supposed to be set up as it was in 1886. 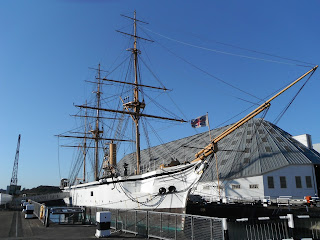 HMS Gannet was armed with 2 7" Muzzle loading guns; at the moment it seems to have one, centrally mounted between the funnel and one of the masts. 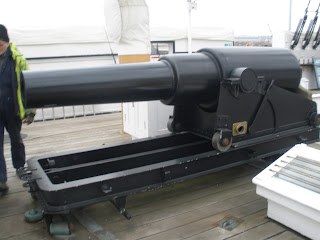 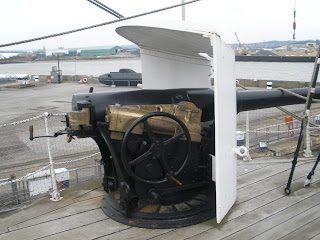 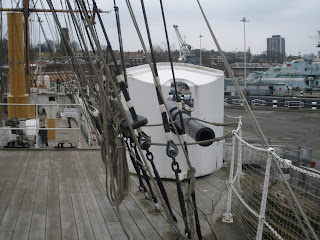 But the Nordenfelts are there. 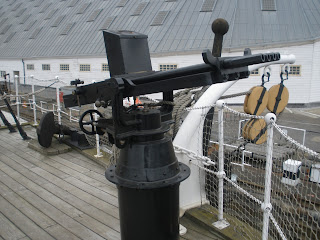 Wheelhouse at the back always seems strange to me. 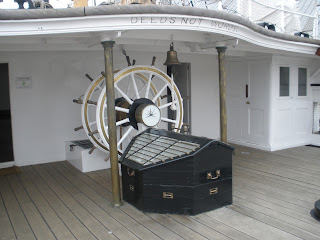 Others are general shots of the sloop. 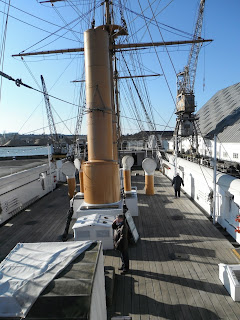 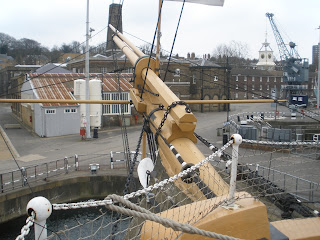 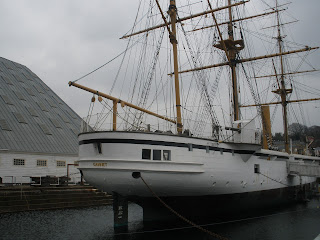 While going through various boxes I found these old figures - Airfix Ancient Brits converted to Persians. I've had quite a few different Persian armies over the years. 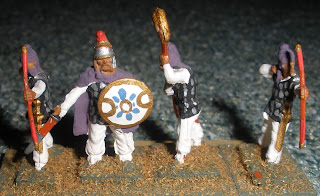 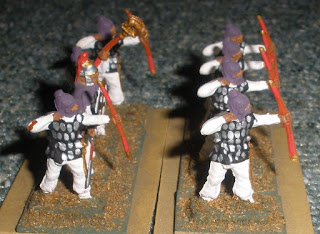 Once upon a time 400 Macedonian Phalangites transferred their allegience. Some of them are here...

The first one shows a couple of hundred of them plus a few supporting peltasts and cavalry. 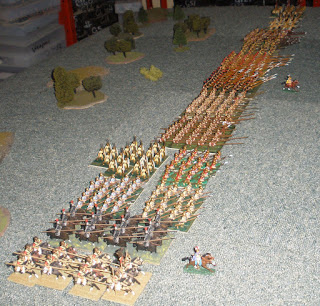 Quite a few of the phalangites suffered in transit, but more than enough are OK for my purposes - especially if I ever used them together with my 'own' phalangites...

The nominal right flank cavalry are 'mine', the peltasts mercenaries! 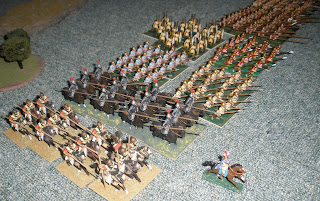 And here is a close up of a couple of the phalangite units, in this case PB Range Alexandrians. 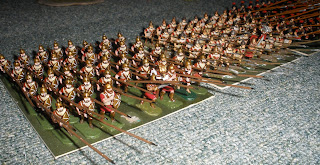 Is now loading up on my backup laptop. Didn't seem like a good idea to jump in feet first, thought I'd try it first.

Also, must watch out for the 'issues' reported in  TMP  in this article.
Posted by Rob Young at 14:22 3 comments: